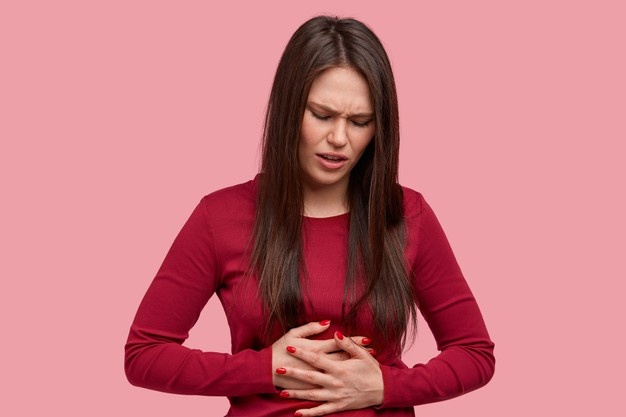 If you ask any woman what she dreads most each month, she will mention menstrual cramps, bloating, and PMS. However, how about women with irregular menstrual bleeding? The girls are not only dealing with the same menstrual problems as the rest of the girls, but they are also caught unaware and must ensure that this irregularity isn’t a sign of some physical imbalance. Dr Usha M Kumar, best gynecologist in Delhi tells us what we need to know about irregular menstrual bleeding today. Read on…

Normal menstruation is usually regular. Bleeding can last up to 7 days, and the interval between two cycles (time between the first day of one cycle and the first day of the next) can be 28 +_ 7 days. About 60-100ml of blood is lost on average. Abnormal bleeding occurs when this amount is exceeded.

In the reproductive age group, irregular menstrual cycles are most often caused by pregnancy. A pregnancy test should be done if you miss your period. Pregnancy can also occur in an unsuspecting perimenopausal patient (near menopause). In addition, bleeding may be indicative of an abortion or something sinister like a ectopic pregnancy (pregnancy outside the uterus). A pregnancy test is usually the first step.

In the post-pregnancy period, irregular cycles are also common. Periods may become irregular or delayed while breastfeeding. This is completely normal and not a cause for concern. But once again, precautions must be taken in the event of a new pregnancy.

Perimenopausal Women Also Experience Irregular Cycles. There Are Some Changes In The Cycle That Are Acceptable, And Don’t Need Treatment, But Others Require Further Evaluation, Such As Excessive Bleeding And Bleeding Between Cycles. Bleeding After Menopause Is Not Normal And Requires Further Investigation.

Irregular cycles can also be caused by significant weight gain or loss. The presence of a thyroid disorder may also indicate significant weight gain. In women, thyroid disorders are very common and can lead to weight gain, irregular cycles, lethargy, etc. Weight gain can also indicate Polycystic Ovarian Disease, a hormonal issue that can be treated. It is possible that weight loss is caused by a systemic condition like cancer, tuberculosis, etc. Weight gain or weight loss may also indicate eating disorders like anorexia nervosa or bulimia nervosa.

Exams, the loss of a job, the loss of someone dear, etc. can all cause severe emotional stress. This can also lead to irregular bleeding.

As a renowned Gynaecologist Laparoscopic surgeon in Delhi, Dr. Usha M Kumar is committed to treating patients with compassion and dedication. Many challenging obstetric cases were successfully handled by her and she had successful outcomes. Find out about Dr. Usha M Kumar’s services for better consultation if you need the best Gynecologist  in Delhi.